Over 50 Youths Detained After Bomb Explosion In Hakha 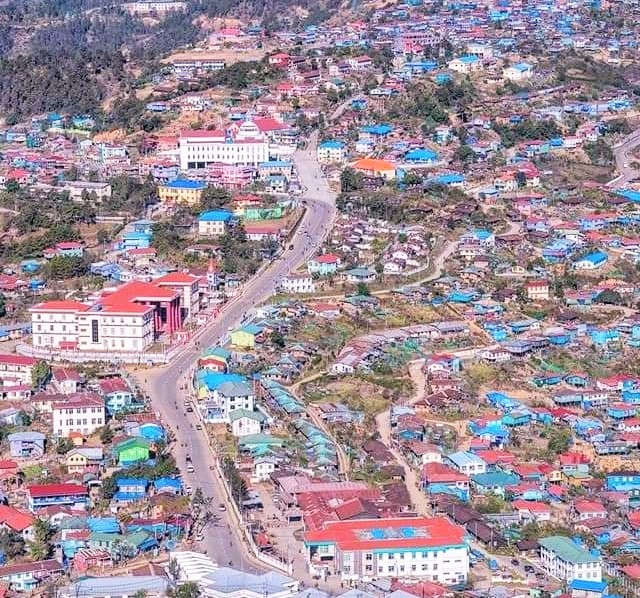 A local from Hakha stated that in the evening of June 5 a bomb was exploded in Hakha, Chin State, and later the Military Council then arrested and detained over 50 youths and had not released them yet.

It is known that the females out of all the detainees are locked up in Hakha Police Office and the males are in the 226 Military Tactics.

In the evening of June 5, three consecutive bombs exploded in a house of Myo Thit Ward, Hakha, and three members of CDF-Hakha were reportedly died.